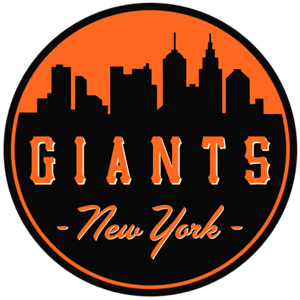 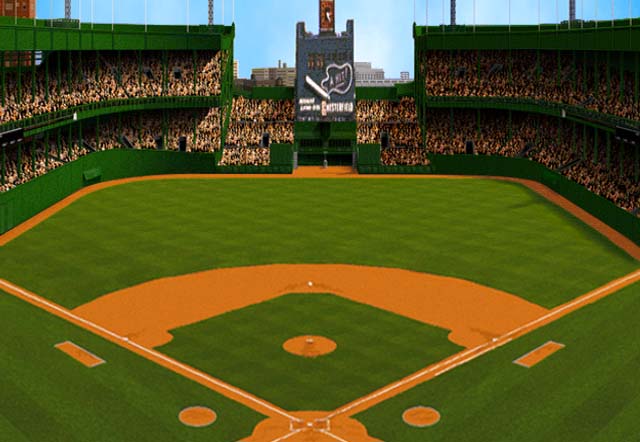 After spending 60 years in SF, Giants officials announced that they will be returning to NY for the 2018 season. The Giants will be playing in a brand-new ball park that Governor Andrew Cuomo approved. The Stadium will be called The Polo Grounds V and reside on the Upper West Side of NYC. The NY Giants fans who have all along claimed the team was on “vacation” now appear to have their team back. Giants officials at a hasty press conference revealed the team’s new logo, the NY skyline with a bold GIANTS and script New York in black and orange. The team also will be wearing special patches on both sleeves. It appears the Giants “left their heart” in NY after all!! Giants fans were told to remember the special date today (April 1) as well!! Baseball fans were reminded about this story that appeared in Sports Illustrated over 30 years ago on this date. http://www.si.com/mlb/2014/10/15/curious-case-sidd-finch
Thanks to the Knuckler for his wonderful logo and Brian’s ballparks!!!!